Is an estimate the total cost of repairs?

The trouble with that is, the fact that only the damage that is visible can be written into an estimate (by law, as we will discuss later). Without a complete disassembly of the damaged area, a total cost of repairs cannot be given.

Insurance companies know that estimates are given based on visual inspections and also know that once disassembly takes place there is a chance that unseen damage will be discovered and amended to the estimate. 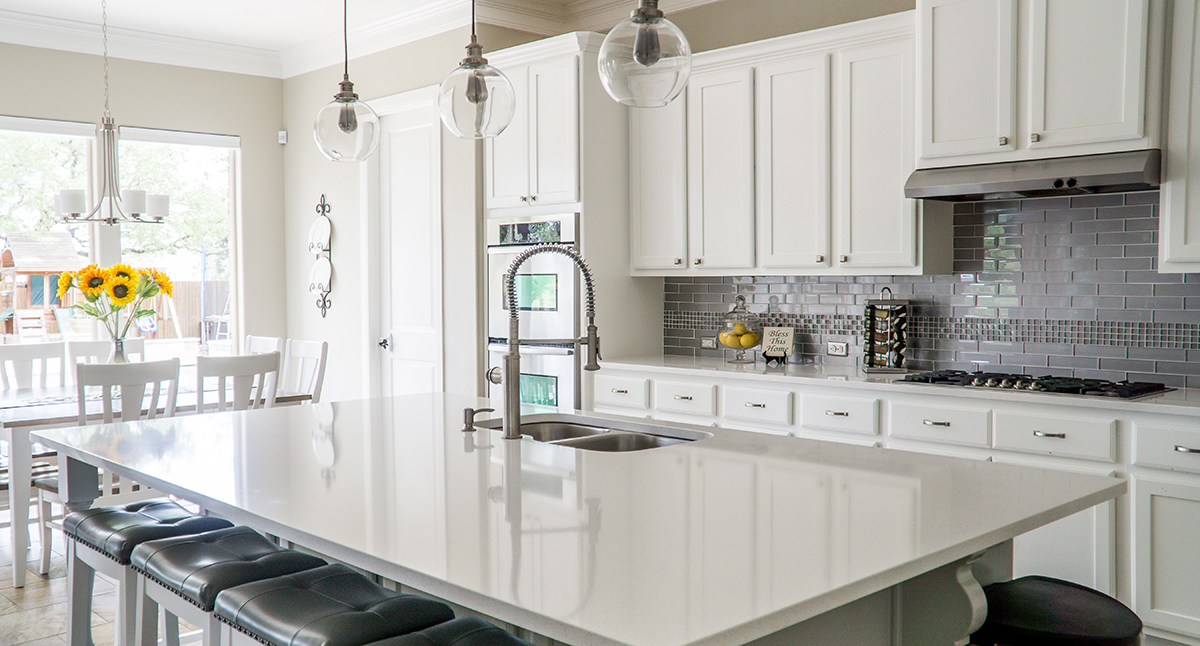 Other Industries have completely different rules and regulations. Take for example a remodeling contractor, they provide you with a BID to remodel your kitchen. Generally you will get a bid based on worst case scenario. The contractor will assess all of the things that MIGHT play a part in what they are about to embark upon. If they get to the job site and it’s easier than they bid, they pocket the difference. If it turns out to be more than they thought, they eat that shortage, or ask for more money.

Let’s explore more about unseen damage by talking about a vehicle door. The first visual inspection looks like it is repairable. However, when we disassemble it, we are then able to see that there is damage to a sound deadening pad or to the high steel intrusion beam, the beam that protects occupants from injury if later involved in a T-bone accident. This can only be added to an estimate after the disassembly and visual inspection takes place.

We are regularly asked to include those worst case scenarios (and sometimes criticized for not) in order for a customer to get a full idea of total cost of repairs up front. However, if we include something in the estimate for a part we THINK needs to be replaced, without VISUAL PROOF that it needs to be replaced, it is AGAINST THE LAW. That is called committing insurance fraud.

If you really want a complete cost of repairs, we can provide you with this, but only AFTER disassembly of your vehicle.

Dictionary.com Definition:
es·ti·mate – a statement of the approximate charge for work to be done, submitted by a person or business firm ready to undertake the work.

Estimates, are just that. An approximate total, based on the visual damage to a vehicle. There is simply NO WAY to see EVERY single thing that has been damaged on a visual inspection alone. 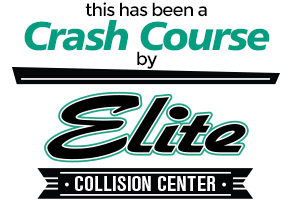 Elite Collision Center is committed to your safety! Our Crash Course Blog is here to help you navigate through the auto body repair process & insurance claims. We are your consumer advocate body shop. Give us a call, stop by, ask us anything and we will happily take the time to explain everything to you.